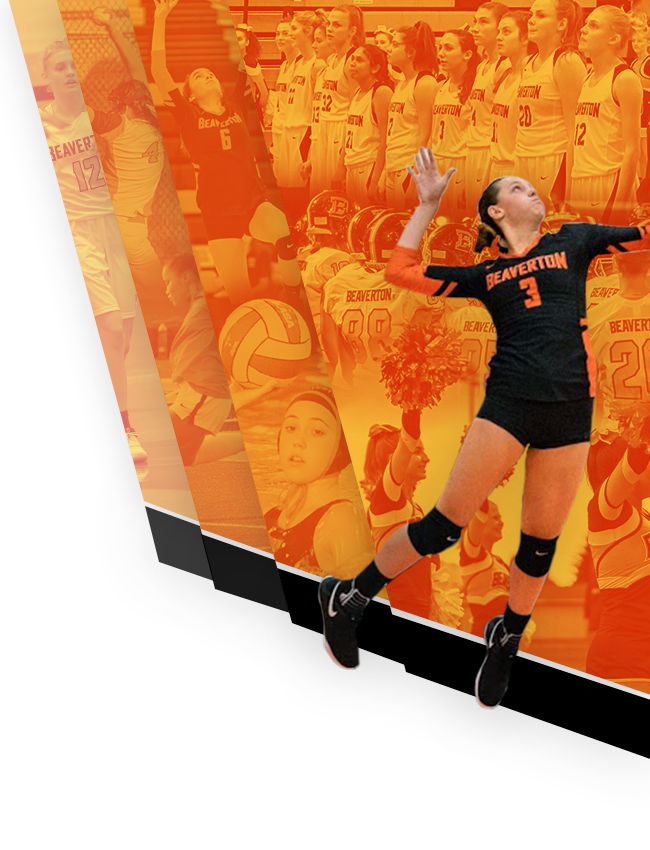 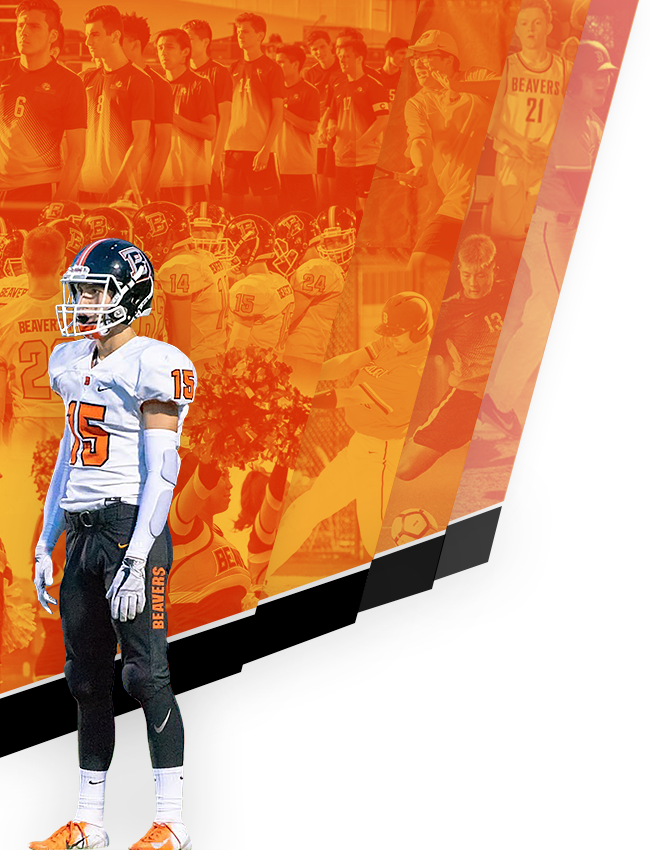 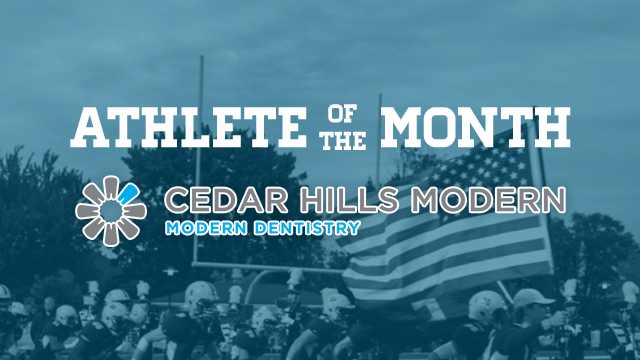 Check out the nominees below:

Outstanding performance in the classroom and on the football field.

Ranked 4th in the state for tackles.

Cole, a junior linebacker and running back on the West Linn varsity football team, put up a huge performance both offensively and defensively in a recent game against Sheldon. Cole scored two rushing touchdowns, recovered a fumble, and recorded two tackles for loss in the 55-14 win.

Ran a 15:45 in a recent 5K race, which is good for the second-fastest time ever run at Clackamas High School. It also is one of the top times in the MHC for this season, too.

Lauren, a junior forward on the West Linn girls soccer team, is playing varsity for the first time and has gone a long way in filling the offensive gap left by graduating seniors. Over the course of four games, Lauren scored three goals and added one assist. According to her coach, she quietly works hard in practice, and her speed has been key to the Lions’ early success.

Kaitlynn is a powerful outside hitter, a consistent passer and a positive presence on the court. She is always communicating with her team and working hard.

Kennedy is a positive player on our team and a leader as a setter.

Leading team in kills and digs and have led her team to a top 3 team in the state.